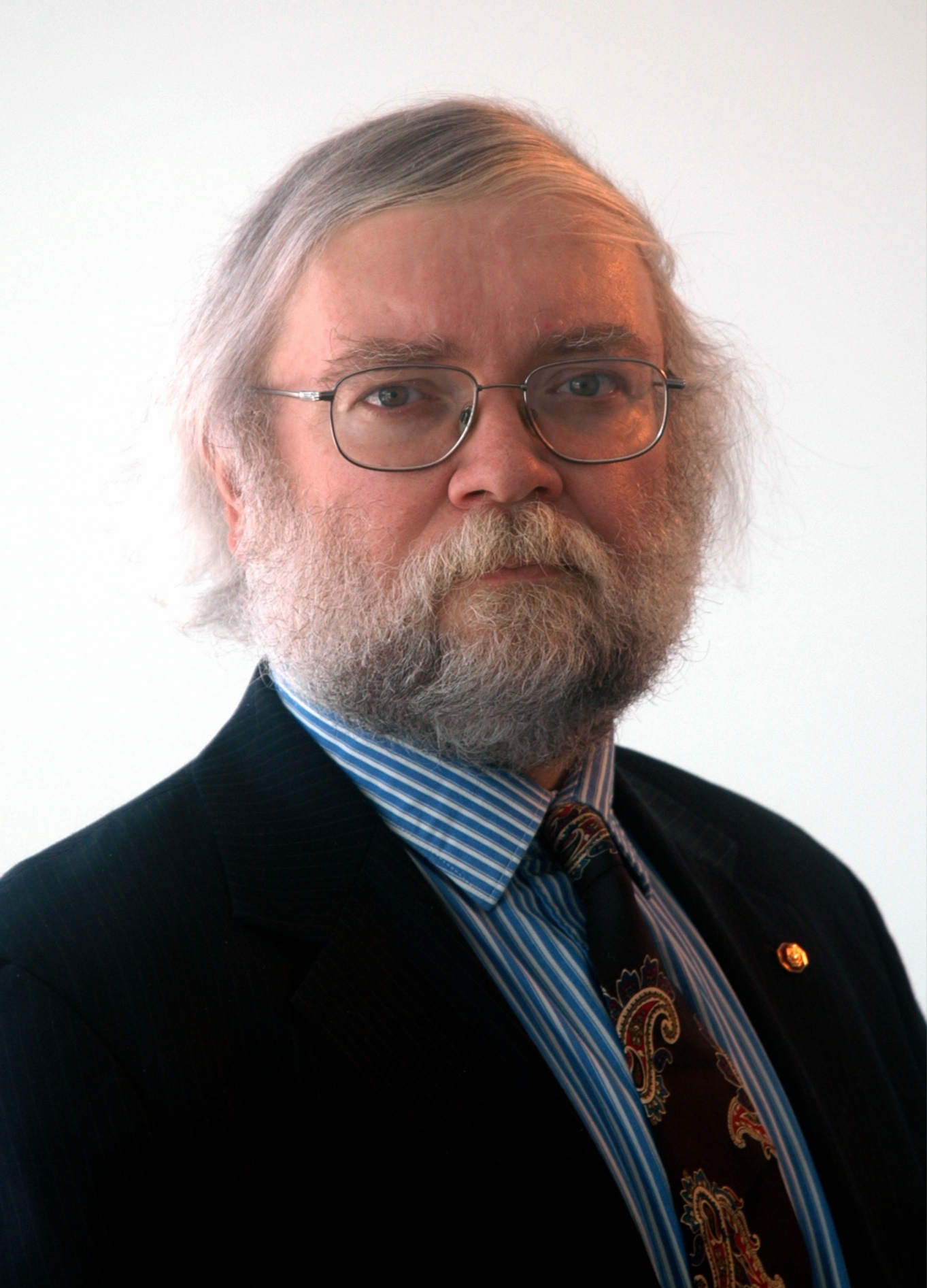 SOUTHFIELD, MI – I don’t believe the United States Supreme Court (USSC) ruling is as complex as it may seem. Individual states have historically issued vaccine mandates and they have been upheld. Likewise, while the precedent is scant, there appears to be no real question that Congress could enact such a mandate if it chose to do so.

There have been smallpox mandates historically that the USSC upheld, and every state has laws that require vaccination before one can attend school—although enforcement is spotty. Congress can also delegate certain authority to the Executive branch by virtue of statute, which of course would empower the Executive branch to make and enforce rules. That is really what was at issue.

The dispute arose when the Department of Health and Human Services (HHS) enacted the vaccine mandate rules for healthcare workers in medical facilities that receive federal money (virtually all of them). OSHA also enacted a parallel rule that applied to all employers with 100 or more employees. Several challenges were filed and the plaintiffs immediately sought orders barring implementation of the rules until the cases could be fully litigated.

In an Ohio case challenging the OSHA rule, the District Court had refused to block it and the 6th Circuit court of Appeals concluded likewise. The specific challenge was based in statute and the specific argument was that while Congress had delegated to the Executive branch the authority to make and enforce rules that fostered workplace safety, it did not include in that grant of power the authority to regulate health related issues. Therefore, as Congress had not granted that authority (reserving it to itself) OSHA did not have the power to issue and enforce the rule.

The USSC therefore reversed the 6th Circuit and entered an order blocking implementation. On the HHS rule the USSC reached the opposite conclusion. With respect to that rule, the USSC found that the applicable statutes granted the authority to formulate and implement a vaccine mandate to the Secretary of HHS. Therefore, when the HHS formulated and implemented that rule it was acting within the scope of authority Congress delegated to it – specifically to impose conditions on the grant and use of any government funds.

As a consequence, the rule is valid and decisions by lower courts that had blocked implementation of the HHS rule were vacated (although there is a separate proceeding pending in Texas that has blocked it on the basis of different issues – that case was not part of what went before the USSC).

That isn’t the end; it was just the preliminary decision. The challenges will continue to be litigated in the lower courts and may eventually make their way back to the USSC. That said, the answer to the basic question of whether Congress has granted the requisite authority for these sorts of rules to the Executive branch won’t likely change. While Congress could take action, the divided nature of politics makes that extremely unlikely.