PALOS VERDES, CA – Construction is one of the most injury-prone industries in the world. If earthquakes and fires don’t claim a structure, human error will encroach at the most inopportune moments.

“It’s the human factors that are much more difficult to predict and control,” said Wayne H. Kalayjian, PE, SE, CFE, director at Secretariat International, in his presentation (Dancing With Disaster: Great Construction Catastrophes and How They Shaped the Law) on day three of Construction Super Conference (CSC) at the Terranea Resort in Palos Verdes, California. 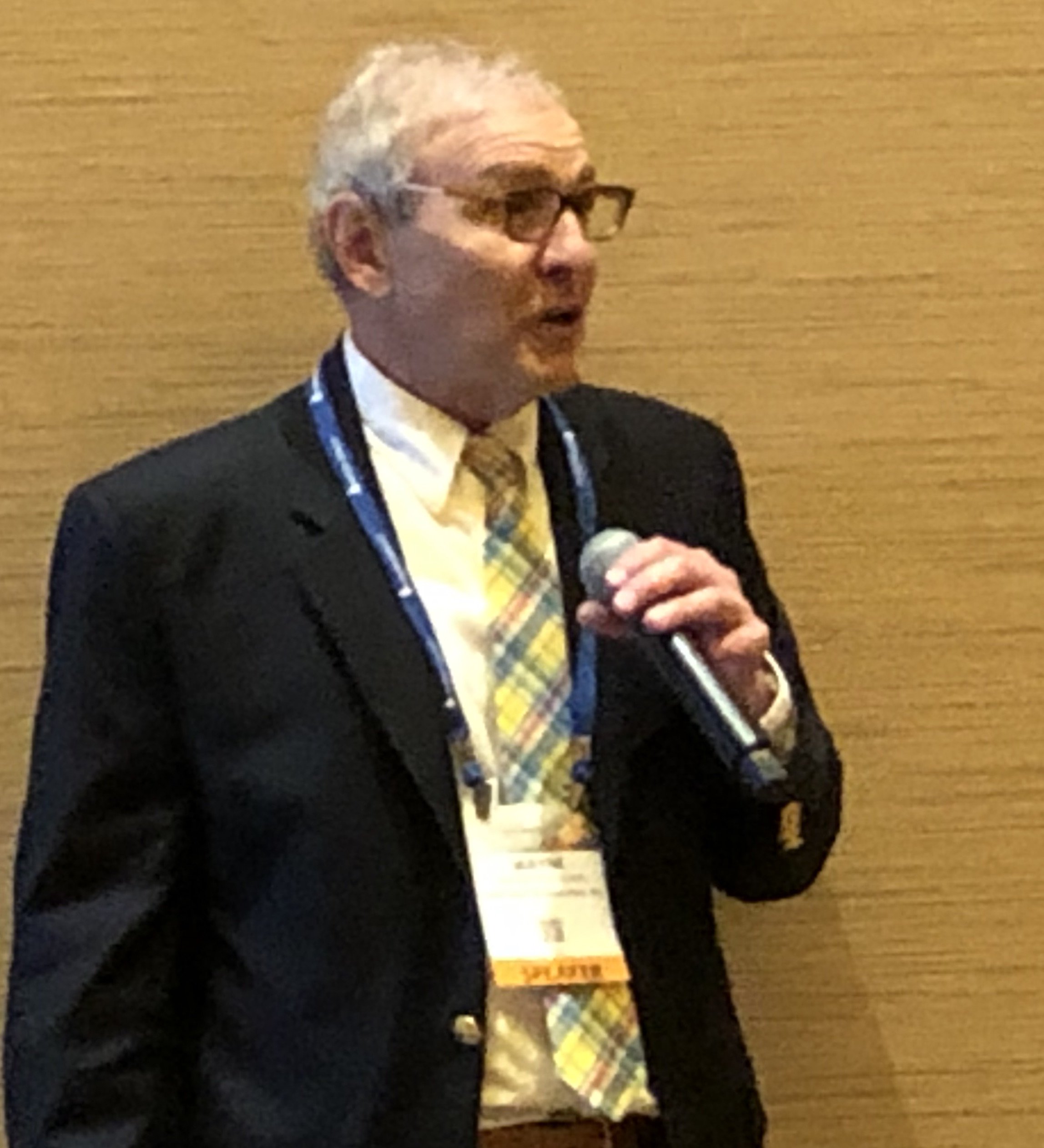 Bouncing from comedy to tragedy, Kalayjian gave a brief history of the worst construction-related disasters, as well as miscalculations that eventually became iconic. “It would have been less expensive to bring the leaning tower of Pisa back to vertical,” explained Kalayjian, “but it [the lean] was maintained to keep the tourists coming.”

Disasters such as the 1911 Triangle Shirtwaist Factory Fire in New York were so terrible that they permanently shaped building codes and regulations. One hundred twenty three women and girls, and 23 men, died from smoke inhalation, as well as jumping from the seventh floor.

As a result of the disaster, the state legislature enacted 38 new laws, which served as a model for other states. The laws addressed: building egress; fireproofing; fire drills; fire alarms; fire extinguishers; outward-opening escape doors; occupancy limits; and automatic sprinklers.

“Like many other things, we have perfect vision after the event,” said Kalayjian. “By far, the largest number of failures occur with bridges. They are exposed to loading conditions that are enormous.”