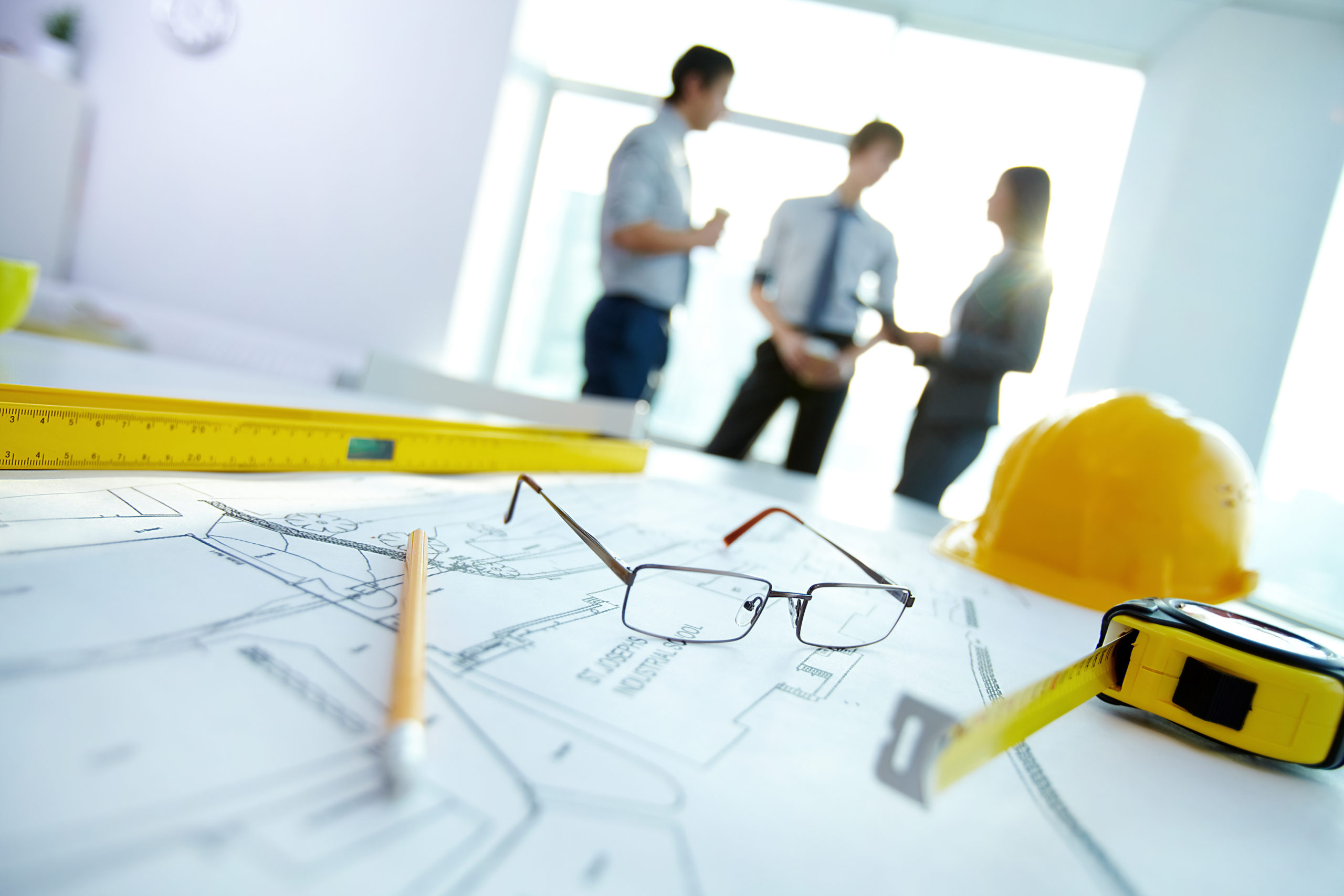 An investigation into Trade Off, LLC and Trade Off Plus, LLC (collectively Trade Off) revealed a pattern of severe sexual harassment against female employees over the course of at least four years and retaliation against many of these workers when they complained about the harassment.

“All employees deserve to work in an environment where they are valued and respected and not subjected to harassment,” said James. “Today’s agreement will end Trade Off’s deplorable and unlawful treatment of its female employees and provide affirmative relief to the brave women who came forward. My office remains committed to seeking justice on behalf of workers and mandating accountability on the part of employers. Sexual harassment will never be tolerated, not in construction and not in any other industry.”

According to a ny.gov press release, the OAG’s investigation found that Trade Off, a company that provides non-union, general labor at construction sites, engaged in severe sexual harassment and retaliation against workers who were primarily women of color. Interviews conducted with witnesses and reviews of substantial documentary evidence revealed that at least 16 women were harassed because of Trade Off’s failure to prevent or adequately respond to sexual harassment at its worksites.

Reporters Jennifer A. Dlouhy and Stephen Lee write that the Nixon-era National Environmental Policy Act will receive a “first-in-decades rewrite of the rules governing how agencies scrutinize projects under the National Environmental Policy Act,” adding that the move “comes as both Democrats and Republicans seek to bolster the economy with new infrastructure projects.”

Dlouhy and and Lee point out that the changes will limit the scope of agency reviews, as well as what projects warrant the scrutiny. “Trump, a former real estate developer who ordered the changes in 2017,” write Dlouhy and Lee, “has complained that some of the nation’s ‘most critical infrastructure projects have been tied up and bogged down by an outrageously slow and burdensome federal approval process.”

“In its decision, the court defined an ‘accident’ as ‘an undefined contingency, a casualty, a happening by chance, something out of the usual course of things, unusual, fortuitous, not anticipated, and not naturally to be expected,’” writes Kim Slowey in Construction Dive. “Amerisure left the term ‘accident’ undefined in MAP’s policy. As part of its decision, the court ruled that an often-cited case from 1990, Hawkeye-Security Insurance Co. v. Vector Construction Co., was limited to claims involving pre-1986 projects.”

A press release from The Center for Biological Diversity declared: “In addition to Nationwide Permit 12, Keystone XL had also been approved by the U.S. Bureau of Land Management to cross approximately 44 miles of federal public lands in Montana. Today’s lawsuit challenges that approval and underlying review by the Bureau and the U.S. Fish and Wildlife Service.”

The complaint asserts that these agencies’ reviews under the National Environmental Policy Act and Endangered Species Act are riddled with the same errors and omissions as earlier versions deemed insufficient by a federal court in 2018. The lawsuit also challenges the Bureau’s approval—made in reliance on flawed data and outdated spill-response plans—under federal land-management statutes.

ARLINGTON, VA - Prices of materials and services for nonresidential construction leaped nearly 21 percent from year-ago levels, according to an analysis by the Associated General Contractors of America of government data.

LAS VEGAS – Everyone hopes the pandemic is a once-in-a-century event, but contract language never sleeps. Construction attorneys, contractors, and governments can learn from pandemic issues in a variety of ways.

SAN CLEMENTE, CA – After 25 years in the consulting business, the employees at Pete Fowler Construction Services (PFCS) have seen a lot. While much has changed since the San Clemente-based consulting firm opened its doors in 1997, some things r

Supply Chain Delays: What Claim Issues Are You Seeing?

In many industries, the “supply chain” mantra is familiar and persistent. This month we continue the topic with a focus on claims specifically related to delays.