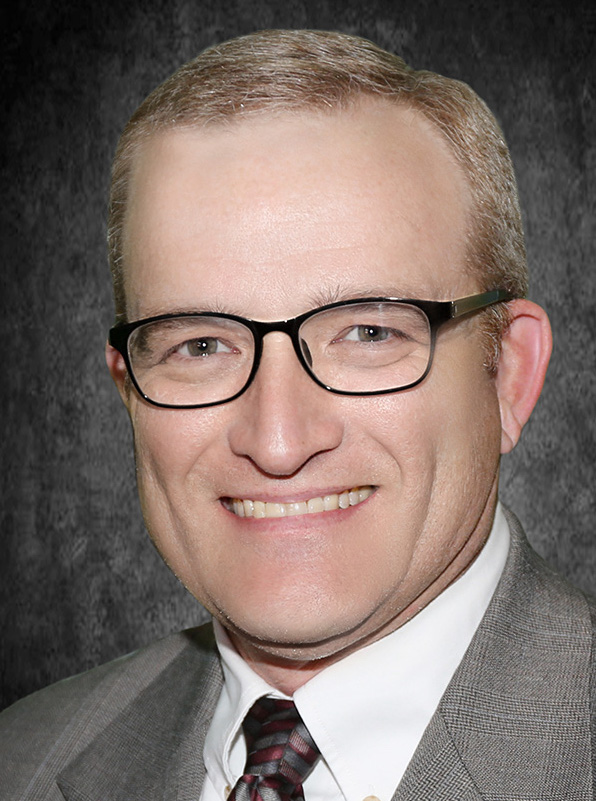 WASHINGTON, DC – A $1.2 trillion infrastructure bill passed Congress earlier this month. As reported on CNN and other media outlets, the package will “deliver $550 billion of new federal investments in America’s infrastructure over five years, touching everything from bridges and roads to the nation’s broadband, water and energy systems.”

Stephen E. Sandherr, CEO of the Associated General Contractors of America (AGC) issued a statement, saying the bill “provides the kind of funding needed to modernize the country’s aging and overburdened infrastructure. The legislation also maintains the policy of One Federal Decision, cutting the amount of time needed for federal reviews of infrastructure projects.”

Several Third Thursday contributors reacted to the news, expressing optimism and some skepticism. See below for a sampling of industry-wide reactions.

“It is a lot of money and hopefully it winds up used wisely. I recall President Obama’s ‘stimulus’ seeking ‘shovel ready’ projects when perhaps they should have sought ‘shovel worthy’ projects instead. I have no doubt they money will be spent, but I am concerned about what it will actually buy. And with all of the debt rung up recently, how will we pay for it over the longer term? Unfortunately when it comes to wise use of money and long term finances, the Federal government doesn’t have the best track record with either. Given that reality, my reaction is wait and see.”
— Frederick F. Butters, FAIA, Esq., Southfield, Mich.

“Infrastructure is integral to America’s economy and standard of living. It’s no secret that our aging infrastructure has been deteriorating for decades, leading to growing concerns about public safety. The American Society of Civil Engineers’ (ASCE) 2021 Report Card identified a $2.5 trillion infrastructure investment gap, and this is a much needed and significant step ($1.2 trillion) in the right direction. This funding will help repair and modernize our aging infrastructure, improving its resiliency, and upgrading efficiency and safety.” — Frank S. Griffin Jr., M.E., P.E., LEED AP, principal consultant, Envista Forensics

“This is great news for the construction industry. In addition to allowing us to fix our aging infrastructure, the bill once signed will help us modernize our highways, rail systems, and power generation.  And it will create and support thousands of construction jobs. Just when it seemed like this rare bipartisan opportunity was going to slip away, the House did the right thing and put sensible construction ahead of politics. While the bill does not have everything the industry hoped for, it certainly provides more than we thought we would get. It’s a big win.” — Peter W. Hahn, partner, Benesch Law

“There is no question that infrastructure is a pressing need in our country. Given the track record of the federal government with the 2009 stimulus, I am frankly dubious that this money will be allocated effectively or rapidly. The environmental lobby historically has created such enormous delays in permitting that many projects meet the same fate as the Key Stone XL  Pipeline, Yucca Mountain, and the Southern Border wall.  When the party in office changes, the project is suspended. In other words, unless the project can go from permit to completion within the next 36 months, its fate is uncertain. Likewise, our experience from 2009 is that when states received federal funding for infrastructure projects, they reallocated their own funding elsewhere, so that the net spending on infrastructure remains unchanged.” — Mike Heitman, Nason Yeager, Palm Beach Gardens, Fla.

“Call me hopeful, but hope is not a strategy. The tax on gasoline here in California alone, over the decades, should have rebuilt our many freeways—yet they didn’t. Call me a skeptic over this ‘once-in-a-generation’ infrastructure bill. I’ve been there and done that and these programs never live up to the hype.”
— Wayne Kalayjian, managing director, Secretariat, El Segundo, Calif.

“There is no doubt that this will have a significant impact on the construction Industry. While not having as much as I would like to see for highways and bridges, the impact to other areas, such as environmental, the electric grid, internet facilities, etc. will be dramatic. As they say, ‘A rising tide floats all ships.'” — Michael F. McKenna, partner, Cohen Seglias Pallas Greenhall & Furman, Newark, N.J.

“This is an important step forward in progressing and modernizing American transit systems, which comes at a pivotal time for the nation and the economy. We are all looking forward to seeing it spur new undertakings, as well as revitalize the more ingrained aspects of our infrastructure.”  — Alexander F. Spilberg, Cohen Seglias Pallas Greenhall & Furman PC, Newark, N.J.

“The new infrastructure bill should have a huge impact upon the construction industry; creating projects, increasing employment and changing the lives in regions in which the projects occur. Commerce nationwide should improve and that means the infrastructure bill will have a positive impact beyond the construction industry.” — Ronald L. Williams, partner, national co-chair, Construction Law Practice, Fox Rothschild LLP