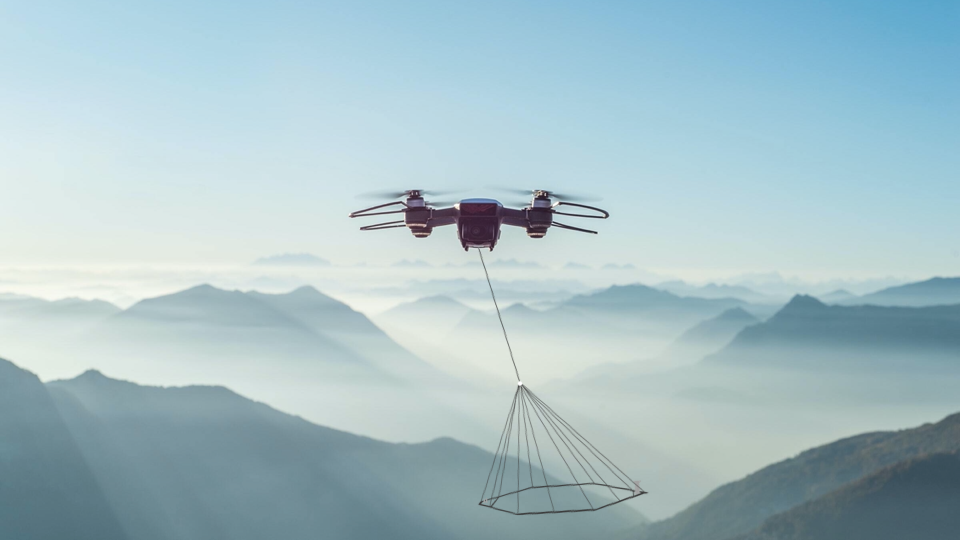 WASHINGTON, DC – In mid September, President Trump issued executive order 13950 “combatting race and sex stereotyping” with an implementation deadline of Nov. 21, 2020. The U.S. Department of Labor has begun setting parameters to implement a policy that does not “promote race or sex stereotyping or scapegoating” and prohibits federal contractors from “inculcating such views in their employees in workplace diversity and inclusion trainings.”

WASHINGTON, DC – Associated Builders and Contractors reported this week that its Construction Backlog Indicator fell to 7.5 months in September, a decline of 0.5 months from August’s reading, according to an ABC member survey conducted Sept. 20-Oct. 6. Backlog is 1.5 months lower than in September 2019.

ABC’s Construction Confidence Index readings for sales and profit margins decreased in September, while the reading for staffing levels remained unchanged. Sales and staffing index readings remained above the threshold of 50, indicating expectations of expansion during the next six months. Contractors indicated an expectation of shrinking profit margins for the seventh consecutive month.

“ABC’s survey data indicate that we are in the early stages of a nonresidential construction spending downturn,” said ABC chief economist Anirban Basu. “With few exceptions, declines in backlog have begun to accelerate across all markets and regions. This has been most pronounced in the West, which is largely a reflection of the many challenges facing California’s economy.

“Predictably, backlog has also declined rapidly in the commercial/institutional segment,” Basu continued. “In addition, backlog has also declined in the infrastructure category, yet was higher in the heavy industrial category, a segment that is coming back to due to a combination of an inventory rebuilding cycle, surging e-commerce demand and reshoring of production back to America.

OSLO, NO – A report from EMerald Geomodeling details the company’s continuing efforts to reduce the cost overruns that plague 90% of infrastructure projects. Engineers at the Norway-based company blame “a lack of thorough geological understanding as the primary culprit. EMerald and SkyTem are addressing the problem through further use of geoscanning via drones.

Specifically they aim to integrate “a high-resolution ground investigation workflow consisting of a geoscanning system carried by a UAV, machine-learning-based data integration and a drastically reduced invasive sampling program,” that will increase sustainability for the construction sector.

“We have already shown that we on average can reduce the total geotechnical investigation cost of a project by 30%,” say company officials. “Leveraging the drone-based technology will make us able to fly closer to the ground which will increase both the accuracy of our measurements and increase resolution in the first meters of the subsurface.”

“Faster, better and cheaper is usually the typical wish that can’t be fulfilled, but with the change from a half-a-ton helicopter sensor to some dozen kilos on a drone, we can make this dream reality,” says Andi Pfaffhuber, CEO of EMerald Geomodelling. “Our vision is to extend our resource saving workflow from large linear infrastructure projects to all infrastructure developments that today suffer under unsustainable traditional workflows.”