CSC Keynote Conversation: Beyond the Nuts and Bolts

CSC Keynote Conversation: Beyond the Nuts and Bolts

PALOS VERDES, CA – Construction Super Conference (CSC) Keynote speaker Alec Ross has thought a lot about innovation. Whether it’s maximizing technology in the service of American diplomatic goals, or pondering global technology trends that will shape the next decade, Ross makes sense of a changing globe.
As the literal framework for the physical world, construction plays a profound role in the global economy. It’s the type of industry that fascinates Ross, an author and professor who will be speaking at CSC on Tuesday, Dec 17, from 8:15 a.m. – 9:30 a.m., at the Terranea Resort in Palos Verdes, California. 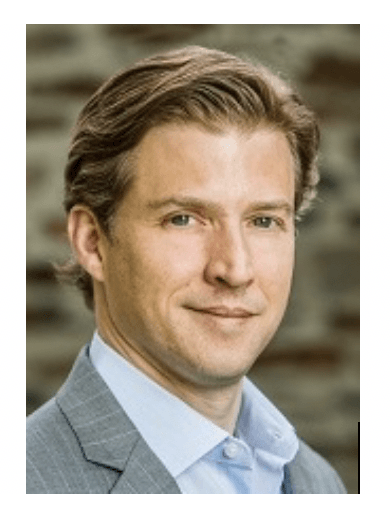 “Construction is a $12 trillion global industry that accounts for about 13 percent of global GDP,” Ross says. “It is right up there with agriculture in terms of global significance to the economy. I was compelled to speak at CSC not only because of the importance of the industry, but also because of the opportunity given some of the changes that I believe will come.”
For those who engage in the day-to-day grind of building and litigating within the vast construction landscape, Ross’ talk is designed to provide a keen perspective on what changes may be on the horizon. News Print sat down with Ross to get a glimpse of his Keynote address (presented by Cozen O’Connor), as well as to gauge his level of optimism about the inevitable changes ahead.
CSC News Print: How does construction fit into the technology changes of the last 20 years? Alec Ross: If the story over the last 25 years, economically, was the rise of the internet, digitization, and the transformation of industries rooted in information and communication, I believe the story of the next five to ten years will be the rise of an industrial internet, which will transform industries that to this point have been affected but not transformed. I put construction prominent among those.
CSC News Print: Do you believe the future will see faster change for construction?

ARLINGTON, VA - Prices of materials and services for nonresidential construction leaped nearly 21 percent from year-ago levels, according to an analysis by the Associated General Contractors of America of government data.

LAS VEGAS – Everyone hopes the pandemic is a once-in-a-century event, but contract language never sleeps. Construction attorneys, contractors, and governments can learn from pandemic issues in a variety of ways.

SAN CLEMENTE, CA – After 25 years in the consulting business, the employees at Pete Fowler Construction Services (PFCS) have seen a lot. While much has changed since the San Clemente-based consulting firm opened its doors in 1997, some things r

Supply Chain Delays: What Claim Issues Are You Seeing?

In many industries, the “supply chain” mantra is familiar and persistent. This month we continue the topic with a focus on claims specifically related to delays.