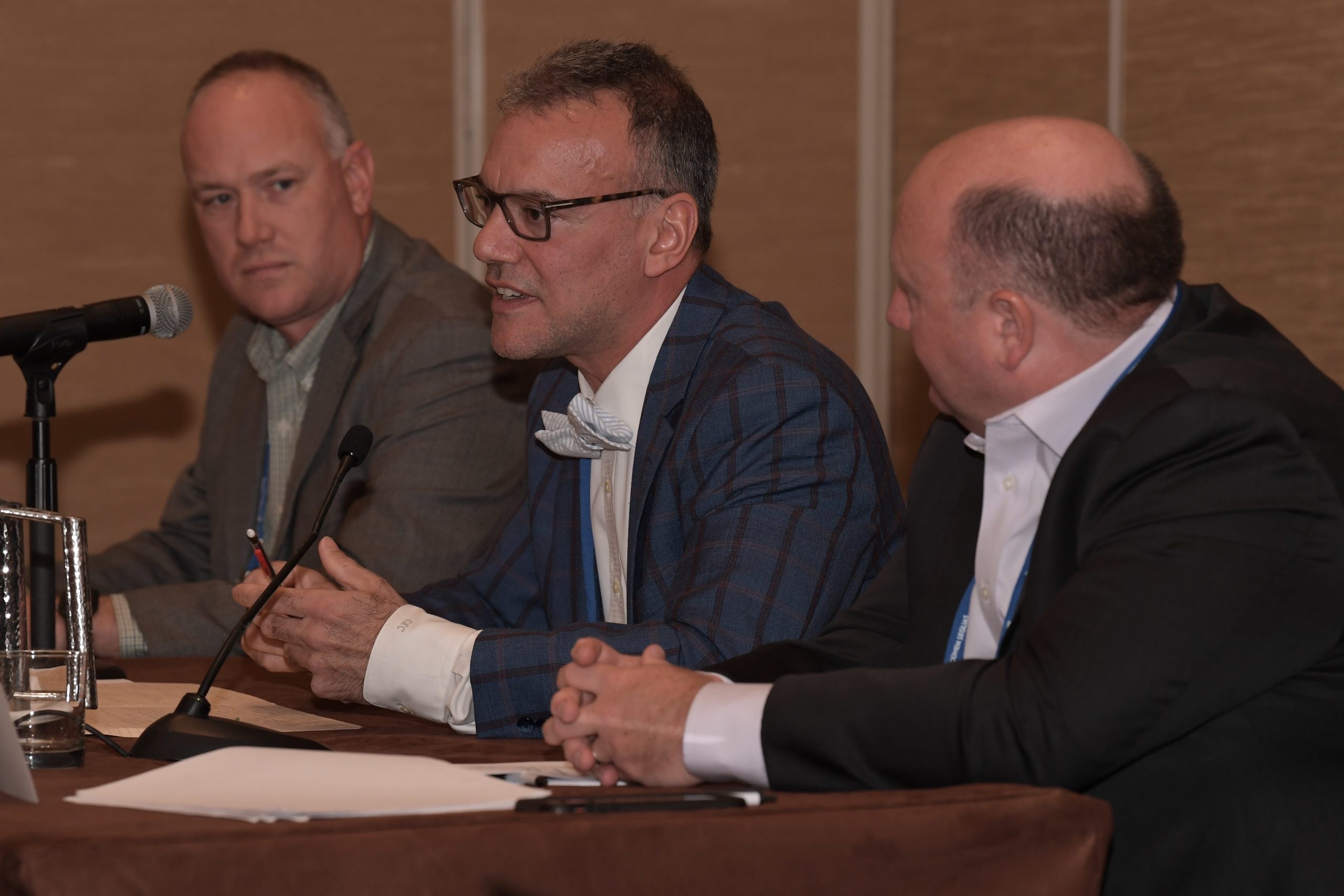 According to reporter Paul Guggenheimer, the Pennsylvania Department of Health is imposing a cap on the number of workers on residential projects, but no such cap exists for commercial projects.

“The current guidelines limit all indoor construction projects to four workers per 2,000 square feet while commercial projects are permitted to add one worker for every additional 500 square feet,” Guggenheimer writes. “The complaint says both the governor and health secretary have violated the equal protections of member businesses provided under both the state and U.S. Constitutions.”

HAMILTON, N.J. – A May 14 report in Dodge Data & Analytics confirmed what construction industry watchers have been seeing for the past month or more—namely that business activity has slowed considerably.

“The April starts data is definitely sobering, but also very much expected,” stated Richard Branch, chief economist for Dodge Data & Analytics. “The near shuttering of the economy during April had a significant negative effect on the construction industry, leading to delays in both ongoing projects as well as those about to break ground.

“Even though parts of the country are beginning to reopen, and some areas that had paused construction are now restarting, it will be a very long road back to normalcy for the construction industry,” Branch continued. “Continued fear of a resurgence in the virus will lead to a continued reduction in economic activity over the coming months, affecting construction projects across the country. The economic and construction recoveries will remain sluggish until a vaccine or viable treatment becomes available.”

Products Offered in Bulk for a Cost-Savings to Companies

VANCOUVER, WA – According to an article in Clark County Today, the Building Industry Association of Clark County (BIA) is helping its members gain access to personal protective equipment (PPE) through the launch of its online store.

“The health and safety of the industry’s workers on-site is crucial to minimizing the spread of COVID-19 while keeping workers working,” writes reporter Andi Schwartz. “BIA partnered with member, Enthusiast Media Group—a personal protection equipment specialist to bring PPE products to BIA membership and the broader construction industry in Southwest Washington.” Products are offered in bulk for a cost-savings to companies, with featured products including thermometers, face coverings, disinfection wipes, gloves, and disposable shoe covers.