WASHINGTON, D.C. – With the new year came a newly proposed “no non-compete” rule from the Federal Trade Commission (FTC).

Attorney Edward Seglias points out that non-competes already have a deep body of case law concerning what is a fair restriction, and he believes the administration’s policy making in this context amounts to “more misguided interference in the bargained-for exchange of employment.”

“While I think this proposed regulation is relevant to the construction industry, I think it is more broadly an employment issue for all employers,” adds Seglias, senior partner and vice president, Cohen Seglias Pallas Greenhall & Furman, Newark, N.J. “Regarding the regulation itself, I think it is bad for business and will have many unintended consequences that will not help employees, if that is the aim.”

Third Thursday asked for additional reactions to the FTC Proposal, with some calling it unnecessary and another believing it would not impair a company’s ability to protect trade secrets. Attorney Frederick Butters expresses the additional concern about specialty contractors whose employees may require training that the employer typically pays for. See below for full comments.

I don’t believe there is a problem [to be solved by the proposal], but I think it may create some problems. Some specialty contractors—disaster restoration for example but there are other examples—employ workers who require special training. The employers usually foot the bill for that, and in exchange require workers to refrain from competition if they leave that employ voluntarily (that is different if they are fired or laid off of course).

That is important because otherwise that employer pays for training and risks losing that trained employee to a competitor without taking economic advantage of the training they paid for. Preventing employees from doing that is a legitimate economic interest.

Contrary to some beliefs, non-competes do not have long duration. Even if the agreement runs for an extended period, courts will generally construe that it is limited to a shorter period – perhaps a few months despite any longer duration the non-compete may recite.

Non-competes that are effective for a full year are exceedingly rare. In addition, they are not “no work” agreements (which would be illegal). The employee may work in another capacity or field (or even in another locale), they just may not do so in a capacity that competes with the employer with whom they have the agreement. To the extent they enforceable they are a legitimate balance between the interests of the employer and the employee.  Absent some sort of special training or insight the employee may have gained in the course of their employment they generally aren’t enforceable anyway. There are other contexts than special training. It could also apply to office workers who learn about clients or contacts in the course of their employ – information that must be shared with them so they may do their jobs, but which could be used as inside information for a competitor.

Again, contrary to popular belief, use of non-competes is not widespread. Limited to specific circumstances, non-competes are legitimate devices that protect the employer and really do little to inhibit or impair employees. As courts enforce them (which may be different than the manner in which they are written) they strike a fair balance between the respective interests. — Frederick Butters, Attorney At Law, Frederick F. Butters, PLLC, Southfield, Mich. 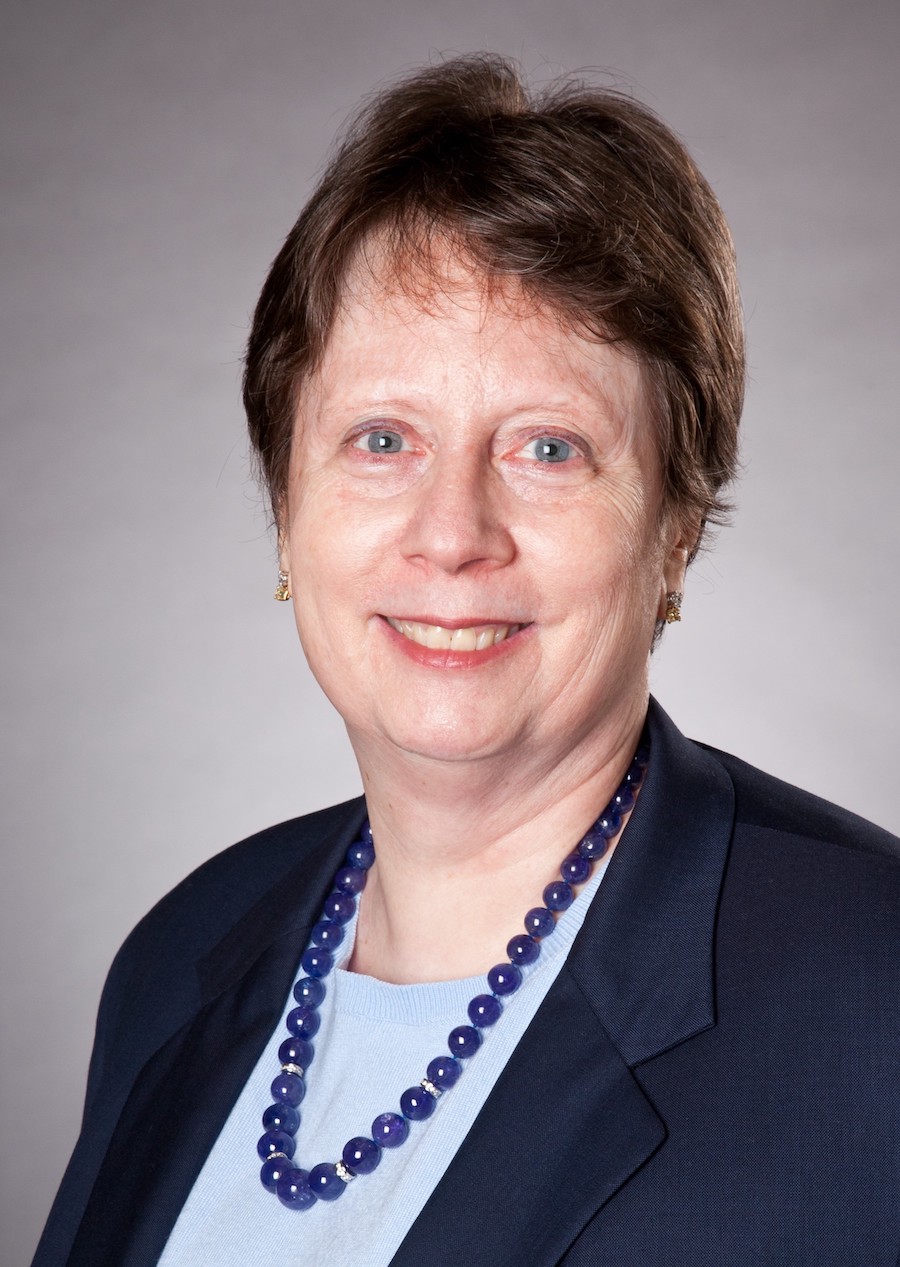 It appears that the FTC is concerned with blanket non-compete agreements being used, not to protect sensitive information such as trade secrets or proprietary data or customer lists, but to generally discourage labor mobility. This appears to be part of an overall effort by the administration to raise wages for middle class workers. I do not think this will be particularly disruptive in construction.

Lawyers, employers and courts in some states, like NY, ND, and California, are accustomed to narrowly tailored non-complete/non-disclosure clauses in employment. For example, NY generally has required these agreements to be narrow, limited in time and geography and only applicable to actual trade secrets, etc.

If the FTC uses existing practices in states like NY that have been limiting these agreements for many years, this should not prove disruptive, nor should it impair companies’ abilities to protect trade secrets, proprietary data, or customer lists. If the FTC is able to relate its rules to existing standards, it will help employers because there will be a solid body of law upon which they may rely in crafting new agreements to protect truly sensitive information.

Employers need reasonable predictability in outcomes, so the FTC must be clear on its goals and standards and allow employers to look to some established standards such as those in NY, CA, or ND to name but a few. This will mitigate the uncertainty for employers. With appropriately tailored rules, as the FTC seems to contemplate, contractors will be able to protect their sensitive financial information, customer lists, marketing plans, contacts, historic cost data, and customizing of their management programs—and any means and methods that are unique. — Carol A. Sigmond, partner at Greenspoon Marder LLP, New York, N.Y.

The FTC’s proposal is sound insofar as I understand it. Non-competes for all employees harm employees’ chances of advancing themselves by taking a better job, at higher pay, and with more challenges and opportunities for advancement. Having said this, non-competes for very senior management individuals (C Suite) may make sense to protect current employers and their business. — James G. Zack, Jr., principal, James Zack Consulting, LLC, Johnstown, Colo.